Read my blogs about natural products that you can make yourself or buy from me. The shop is still in the testing phase. Until then, you can only buy my products on Etsy. Dismiss 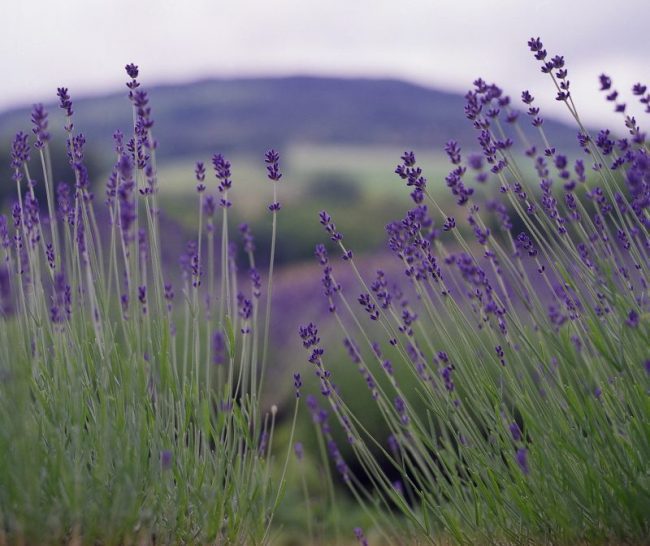 Everywhere I read that propagating lavender by cuttings is not difficult. Easier than sowing and much better too, because you keep the original characteristics of the plant. But with my lavender cuttings this spring I went quite wrong.

Propagating lavender in a cutting tray

I took extra precaution. I bought a cuttings tray to keep the temperature at a desired 22-25 degrees. And cutting powder, from two brands. I watched videos on the internet about propagating lavender by cuttings and made at least 100 cuttings, with and without two different cutting powders.

But the result was 0. Only 1 out of about 100 cuttings got significant root formation and eventually died.

What did I do wrong?

According to a friend here in the Alpujarras I had pampered them too much. Furthermore I read about the soil, potting soil was wrong. I had mixed the potting soil with poor garden soil, but it was fertilized potting soil, others were not available here.

At the end of September I tried again. This time no cutting powder and no potting soil. And according to four different methods.

In the planters and cutters I put 1/3 part sterilized soil of the land (sterilized in the solar oven) 1/3 part perlite (for better drainage) and 1/3 part coconut substrate (contains no fertilizers and retains water). Outside on land, the cuttings are simply in the ground.

Water, what is not too much and not too little?

Something I hadn’t thought of before is that it’s quite difficult to know when the cuttings need water. Larger lavender plants don’t need a lot of water, but cuttings shouldn’t dry out. What is neither too much nor too little water?

I use a handy device. It was for measuring the PH, but that doesn’t work at all. There are 2 positions more on it. Light and moisture. I don’t really see the point of the first one yet, but the second one works well. The moisture gradations are useful to keep track of. At position 4, the lowest position of moist, I give (a little bit of) water. Maybe it’s too late or too early, but it feels good to be able to measure something.

All the cuttings seem to be alive and looking good. Except for 12 cuttings in the cutting tray. They even started to mold. Apart from the mouldy cuttings I also removed the plastic caps from the plugs. That’s right, pampering lavender too much is not a good idea.