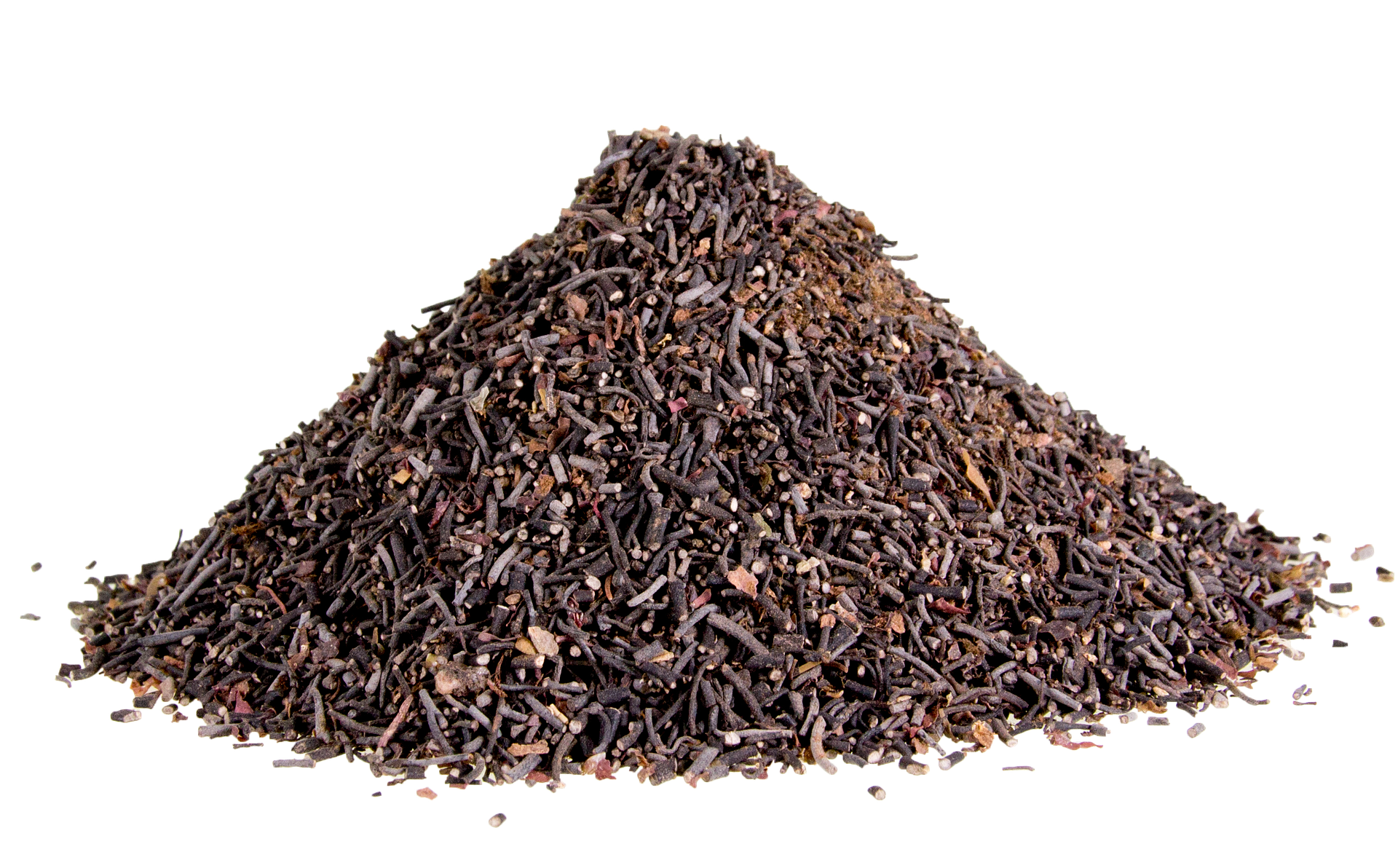 This winter we had a fire in the Alpujarras. That was pretty new. In the summer, there were five fires not far from us, but now also in winter. Moreover, there was a storm so strong that the fire spread wildly and the helicopter could not extinguish it at first. Nature is getting drier and the risk of fire is increasing. One of the projects that has been on my list for a while is to build a biomeiler. This is a perfect solution for excess and flammable (pruning) wood, and you also get free compost and CO2-neutral heat.

The fire hazard of dry wood and prunings

Years ago, I saw in a video how the founding father of the biomeiler drove around in France in a Deux Chevaux in the 1970s with a self-built gas tank on the roof of his car. He was completely self-sufficient not only in gas, but also in hot water and heating.
Jean Pain had the same problem as us, but on a much larger scale. He managed 241 hectares of forest. We have only 4.5 hectares of land and not even forest. And yet the amount of dead wood and prunings each year is impressive. And we are not the only ones with so much residual wood.

Every year, the Environment Agency issues permits to landowners in the Alpujarras to burn their prunings. Controlled burning is probably better in terms of fire risk than leaving it on the land, but it is a terrible waste. It is bad for air pollution and the climate and is also becoming a fire hazard.
In the past month of January, Spain experienced five severe storms. If you have not put out your fire properly, that is a very big risk.
So the biomeiler had been on my agenda for a while. But I did not know exactly how to start. Today, I received help via an online information meeting of the biomeiler foundation from the Netherlands.

The advantages of the biomeiler:

The disadvantages of the biomeiler:

Dry wood in the biomeiler

Our priority at the moment is not fresh prunings, but dry wood on our land. You can’t shred that and I thought it couldn’t be done in the biomeiler either. But I heard today that this is possible. That is very good news.

The biomeiler consists of up to 70% wood chips and at least 10% must be fresh wood. This means that a lot of dry wood can go on the biomeiler. It does take a bit more effort to get the composting process going. And it is more difficult to get dry wood to absorb enough water. Because that is what you do. Wet the wood thoroughly at the start.

We do not have fresh prunings until autumn. But we can also remove the dead wood now and cut it short for later. We could store it in a large pit that we could put under water to prevent potential fire risks and to let the wood soak before it goes on the biomeiler. In the autumn, we can then build up the biomeiler, supplemented with fresh prunings and shredded blackberry bushes, because to my great good fortune, these can also go on it, along with other green waste.

Read more about the biomeiler: