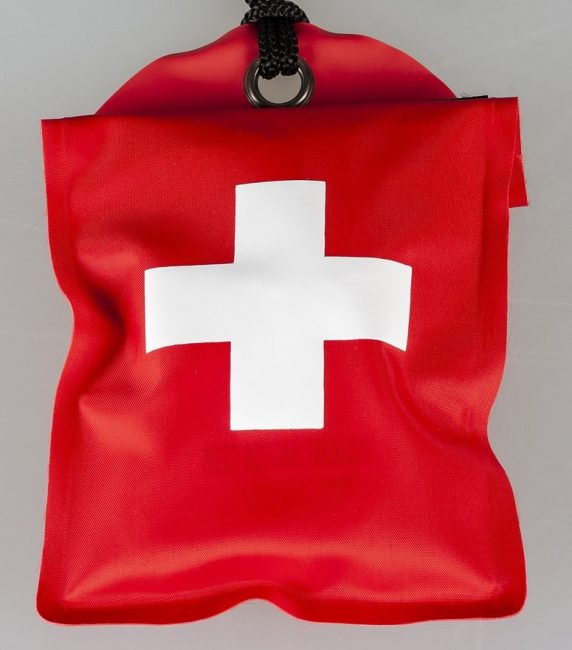 Soap making always went well, but maybe it was beginner’s luck. Since a few years I make my own soap with laurel berry oil. And a basic olive oil soap. I had excellent results. Until today.

I wanted to make lavender soap, but it already went wrong in the base

Because I wasn’t sure how dried lavender would keep in the soap, I made half of what I was up to. Luckily. The soap calculator had calculated for me:

Luckily I hadn’t added the lavender oil yet.

The temperature of the lye turned out to sting at 30 degrees. I should have stopped by then, because that’s not good. If you add NaOH to water the temperature rises enormously.

The mixer overheated but no ‘trace’

After three quarters of an hour I gave up. And I could have done that after just fifteen minutes, I now understand.

what went wrong with the soap?

I searched the internet in Dutch, but couldn’t find any help with soap problems. Apparently everyone immediately makes good soap. 🙂

Still, I needed to know: was it the sink unblocker NaOH, which didn’t get very hot and, on closer inspection, only consisted of 90% NaOH?

In English I came a lot further. On this great website with answers to a lot of mistakes you can make. It became clear to me right away that my lye is not good. I’d better buy others. And I also read that if you don’t use palm fat (who still uses palm fat? I hope no one else does) it’s better to use a lower percentage of water.

You can change that percentage in this soap calculator. From 38% in my recipe to 33% or even lower, which is recommended according to the Nerdyfarmwife.

Throw away olive oil and coconut oil? That’s not so sustainable.

And what do I do with this mix of olive oil and coconut oil? Disposal is not very sustainable. After browsing the internet I found out that the temperature was also very low. I came across the tip on the internet to possibly use unsuccessful soap as a basis for a detergent for clothing. What exactly I had to do was not clear.

Is this a real trace or not?

I reheated the au bain Marie pan and when it came above 50 degrees and I kept mixing the contents pulled a kind of trace. Is this a real trace or not? It would be more logical if the oil became thinner instead of thicker.

I have put the thicker mass in an opened milk carton. Let’s see if it hardens and if it can eventually be used to wash clothes. I can always throw it away. What is certain is that I will not use this batch for the skin. This is only possible with guaranteed successful soap.