Making your own lavender soap with olive oil

Today I tell you how to make real lavender soap. The result is a wonderfully smelling, nourishing soap for your whole body. 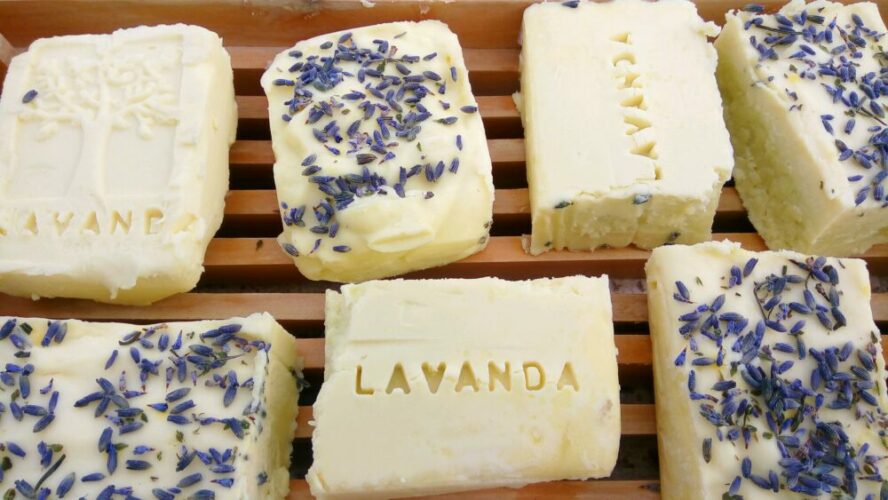 The recipe is the same as yesterday, but this time with good working NaOH and with less water. See troubleshooting soap making.

1. I have the pan au bain Marie set up with the olive oil and coconut oil and heated to about 54 degrees. About the same time I added NaOH to the water. Stir well until everything is dissolved. Note: in a sturdy plastic container or in heat-resistant glass. Then the heat doesn’t disappear and the material won’t be affected. The first time I made soap, a few years ago, I used a wooden stirring spoon, which I could then throw away. Now I stir with an ordinary spoon and that goes well.

Making your own lavender soap is an accurate job

3. If both are about 54 degrees, you can carefully add the lye to the oil. And then mix it.

4. Yesterday nothing happened after 45 minutes. But now the ‘trace’ was already visible after 10 minutes. That means you can draw a line in the mass. Then you can add the lavender oil and mix briefly.

5. Then pour the mixture into the moulds. A clean and cut-up pack of soy milk will do just fine and there was enough left over to fill three silicone soap moulds.

I smoothed out the mass in the moulds, which looks the most like a thick vanilla lettuce with a spatula and added the dried lavender flowers. A lovely smelling and beautiful blue colored lavandin called Heavenly scent. You can also use whole lavender flowers as decoration.

Do you have experience in making soap? And would you like to share your recipe? Please do! You can do so at the bottom of this page. Thank you in advance 🙂

The NaOH with water or sodium lye is necessary for the saponification, without which it will not succeed. Fortunately, the substance will disappear from the soap by itself, at least if you do it right. NaOH is a natural product, but during processing it can burn a hole in your skin. So be carefull. If the saponification goes well and you let the soap dry long enough, I keep it for at least 6 weeks, all NaOH will have been disappeared from the soap.

How to make sodium lye safely?

Weigh the right amount of cold water and put it in a sturdy container. Then add the right amount of NaOH to the water. Never the other way around. Work with safety goggles, gloves and a face mask. And make sure that nothing can fall over during the process. So work with sturdy pots and pans and a clean countertop. The sosa, as they call it here in Spain the NaOH, got quite hot today. The temperature rose to over 70 degrees after it was added to the water and stirred.

By mixing at the right temperature, the saponification should start relatively quickly, now after 10 minutes. The ‘soap’ from yesterday of which I suspect that the saponification did not take place properly, is hard today. Tomorrow or the day after I will cut and dry both. Then the test. When in doubt you can taste whether the NaOH has disappeared or not. If the NaOH is still in the soap it will tingle. So you can’t use that soap for your skin, but maybe you can still use it as a base for a detergent for your clothes. 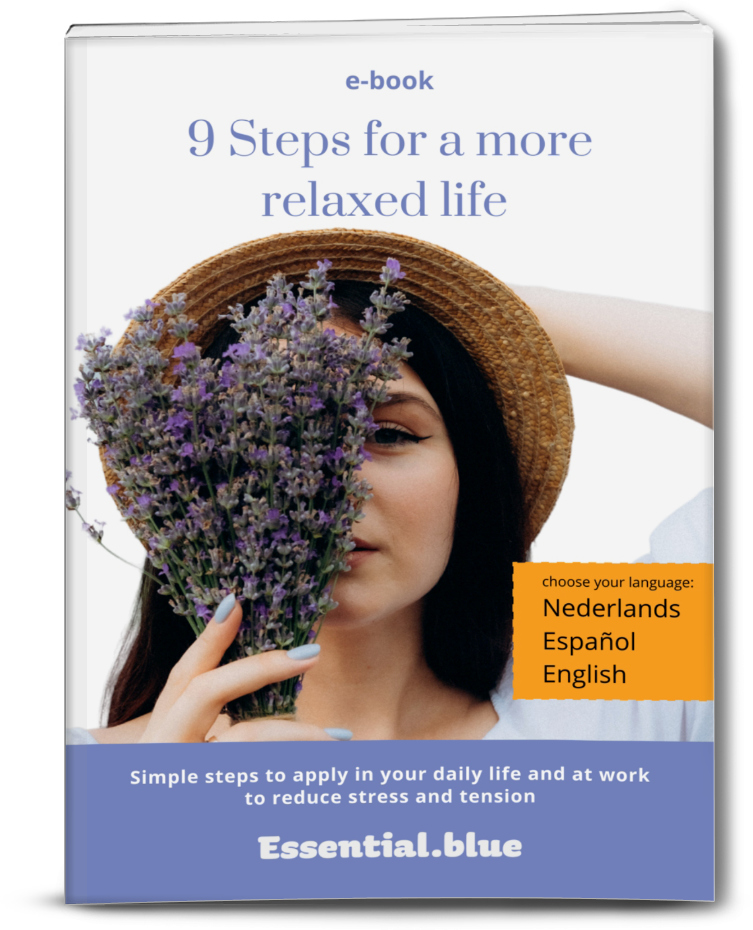 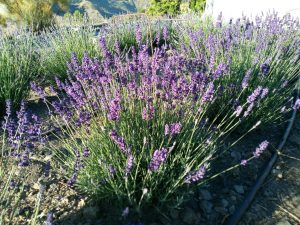 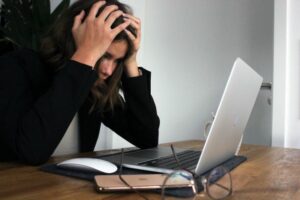 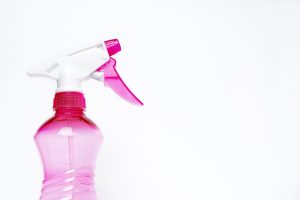 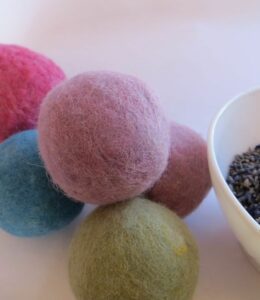 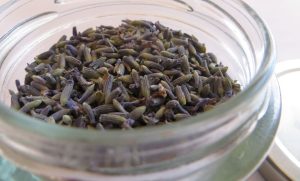 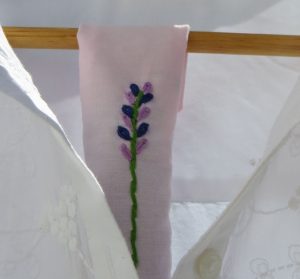 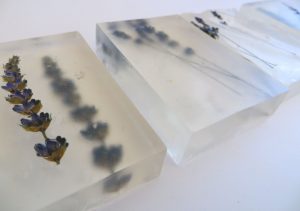 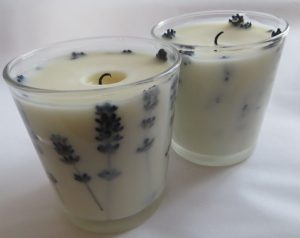 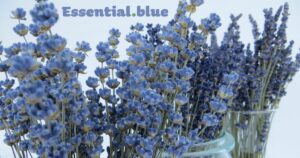 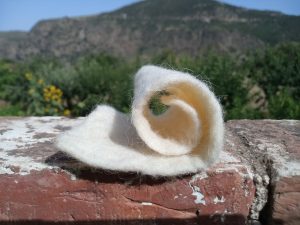 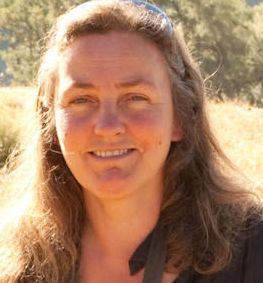 Hello, the shop is now closed. From 1 December I can ship your order again. See you then, Mariette Dismiss